The Dinah’s comedy show will bring all the laughs and smiles! 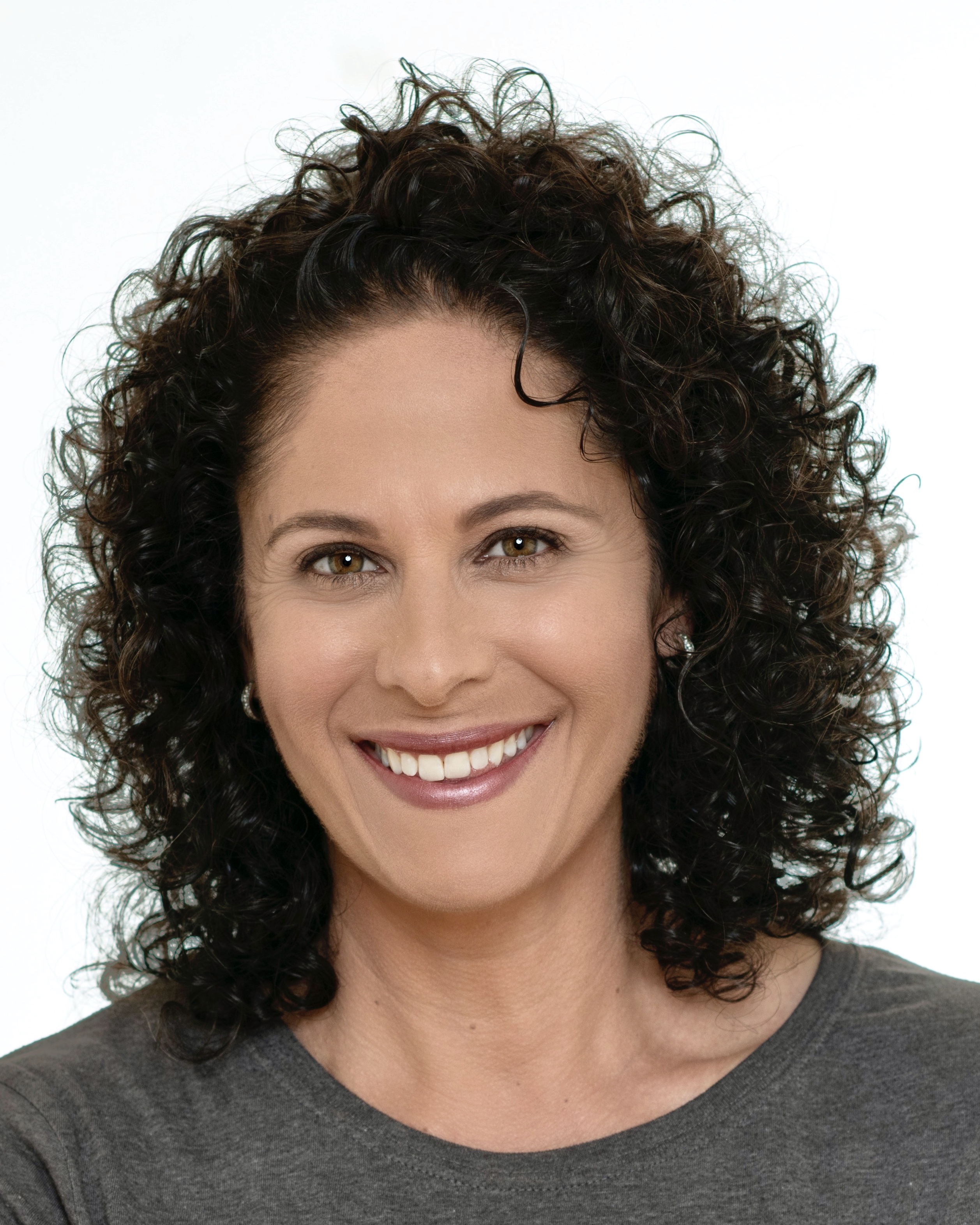 As seen on TBS, ABC, LOGO, and Last Comic Standing, veteran host and comedian Dana Goldberg is a force of nature on stage. With performances at the San Francisco International Comedy Competition, The Comedy Festival produced by TBS and HBO, and the Fringe Festival in Edinburgh, Scotland; her quick wit and playful stage presence have her earning loyal fans across the country and abroad.

Reaching a global audience, in addition to getting blocked by the President Of The United States on Twitter, her outspoken and hilarious tweets have been featured by the Associated Press, Huffington Post, Progress.org and many other online news and media outlets. Goldberg has been using her voice to bridge communities through her side-splitting humor and poignant, timely comedy. The host of the podcast Out In Left Field and a frequent guest on SiriusXM Radio, Goldberg is reaching mass audiences discussing the most controversial issues that affect all of us from pay inequality to climate change, the trans military ban to gun legislation.

A crowd favorite, Goldberg has become a triple threat combining her comedy, hosting, and fundraising talents to become one of the most sought after entertainers on the circuit. Voted one of the “Top Five Funniest Lesbians In America,” Curve magazine raves, “Goldberg is one of the brightest lights in a stellar comedy landscape.” Advocate.com named Goldberg one of the top three LGBT comedians in the nation.

Combining her gift of humor with humanitarian efforts, Goldberg has raised over 30 million dollars for non-profits around the country in the fight for marriage equality, LGBT rights, women’s health, and HIV and AIDS education and prevention.  As the youngest child in a single parent household run by a Jewish mother in which two of three kids are gay, Goldberg helps keep most of the comedy venues and half of the psychotherapists in the country in business. 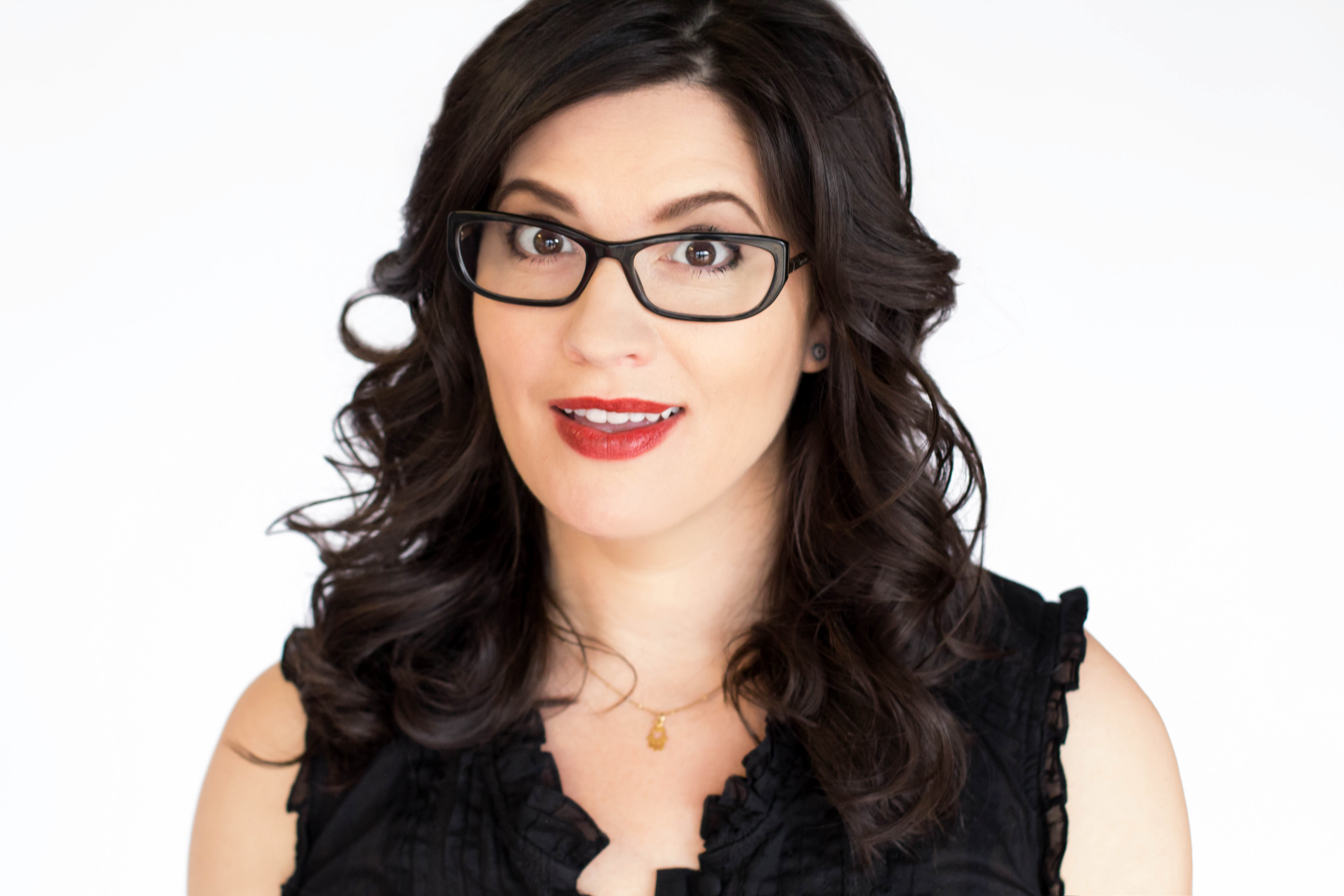 Dinah Leffert is an actress and stand up comedienne, Stars in “Flesh Blanket” on Amazon Prime. Dinah is known for Drinking Games, An Angel’s Deed, More Dogs Than Bones (w/Whoopie Goldberg, Joe Mantegna) Dinah is a regular on The Five Star  Comedy Show in DTLA. Dinah got her LA comedy Start by developing at The Comedy Store and was a regular on the Sunday Belly Room Show-Rated Best Weekly Show by LA Weekly at The World Famous Comedy Store. Dinah has opened for Tim Allen, guest starred on The Kevin Nealon Show, The Rob Schneider show, and hosted The Dinah Leffert Show all at the World Famous Laugh Factory on Sunset Strip. On the road Dinah is a national headliner, has featured for Pablo Francisco, Pauly Shore, Bob Marley(comic), Jimmy “JJ” Walker among many others. Dinah headlined the prestigious “The Dinah” in Palm Springs. Currently touring the USA with the #1 Native American comedian JR Redwater as a duo The Jew and The Sioux. Lastly, Dinah just wrapped her first SAG national commercial dropping this August on all networks and cable. 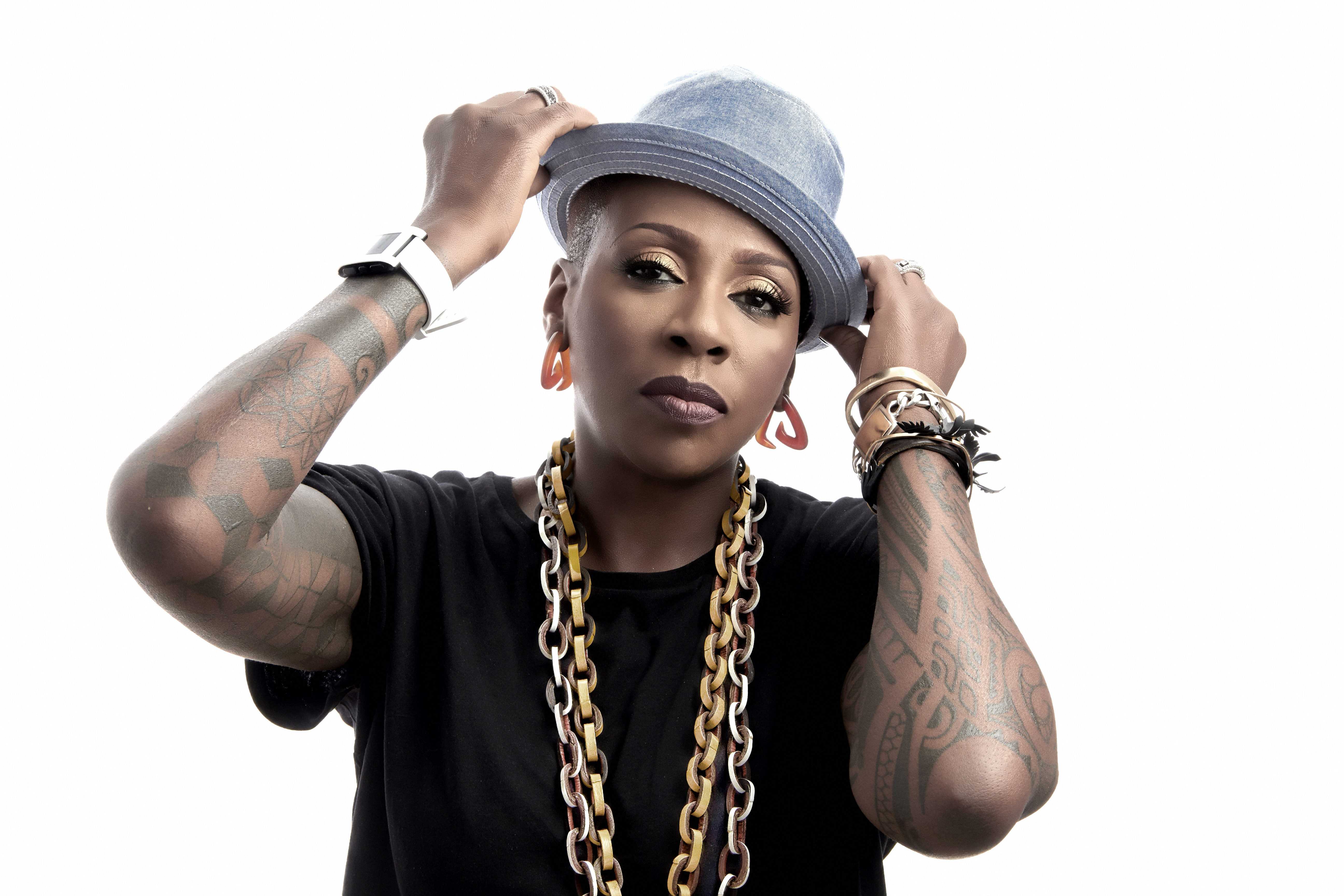 Gina was born & raised in London UK, of Nigerian parents, and previously worked as an elevator Gina Yashere is an internationally acclaimed comedian who is currently starring in Chuck Lorre’s new series, BOB ABISHOLA, with Billy Gardell for CBS. Not only does Yashere star in the series, but she is one of the co-creators, as well as a writer and producer on the series. She can also been seen on Netflix as part of Season 2 half-hour comedy series, THE STANDUPS, and on her own specials, SKINNY B@TCH and LAUGHING TO AMERICA. Her third special TICKING BOXES was on NBC’s Seeso. She is the British Correspondent for Comedy Central’s THE DAILY SHOW WITH TREVOR NOAH and has appeared on DEF COMEDY JAM, LIVE AT THE APOLLO, TruTV’s COMEDY KNOCKOUT, Comedy Central’s @midnight and NBC’s THE TONIGHT SHOW. Her other TV credits include HBO’s CRASHING, ITV’s MARRIED SINGLE OTHER, the comedy series THE LENNY HENRY SHOW and the animated series, BROMWELL HIGH. Gina came to the U.S. as a finalist on NBC’s LAST COMIC STANDING, and never left! Yashere is in the process of writing her memoirs which will be published later this year.